About Us | Castaway 7 Studios

Neil Young's 1972 record Harvest - a masterpiece of organic sonic honesty captured in hardwood halls and stone-filled, high-ceiling spaces - served as inspiration for the Castaway Sound. Driven by these ideas of acoustic purity and jubilant harmonies, since its inception Castaway 7 Studios has been committed to gluing together energies of sound; keen on highlighting each musician's contribution to the whole.

This influenced JP to convert an early 1900's farmhouse into the first studio location. After 3 solid years and dozens of local records, the Castaway vision outgrew what the rural Pennsylvania town could offer. When JP relocated to the west coast and ultimately landed in Ventura, California, months were spent searching for the perfect space and finally the right room was found.

17 Years and hundreds of albums later, grass-roots efforts and word-of-mouth advertising has amounted to Castaway's reputation for providing artists with the most comfortable, affordable and creative environment to capture their songs and audible moments. Especially notable is Hesser's ability to facilitate an organic experience in sound recording, mixing and artist relationships. His unobtrusive techniques and easy-going attitude have paved the way for some of the county's top tracks, positioning him amongst top-ranked musicians and artists - locally and beyond. 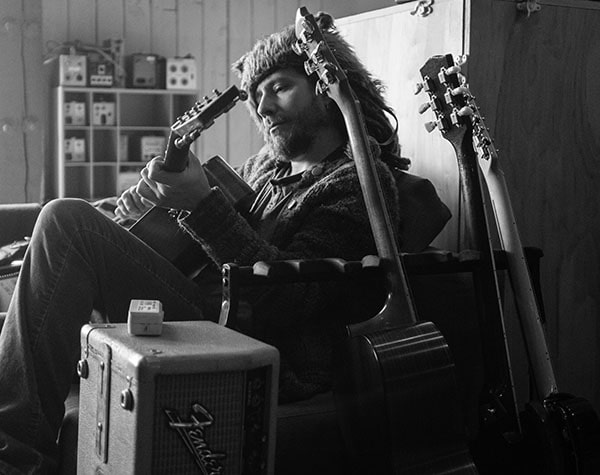